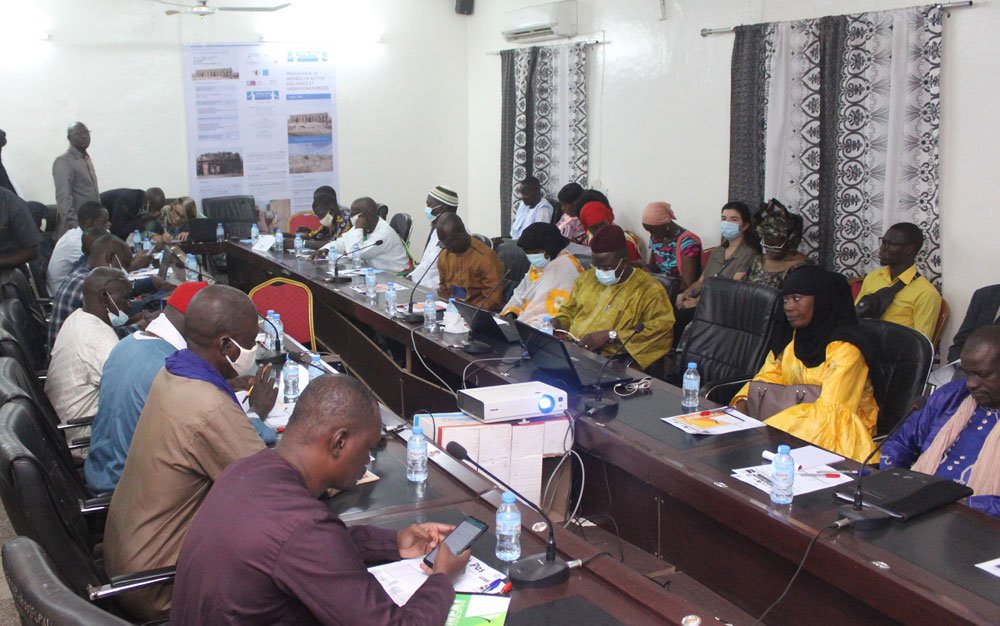 From Monday, October 18 to Friday, October 22, 2021, the SlaFMig project, thanks to the association Donkosira and the National Human Rights Commission of Mali (CNDH), brought together in Bamako key actors in the fight against descent-based slavery, including activists, journalists, bloggers, civil servants and researchers. The workshop was held at the Faculty of Public Law and focused on advocacy. Under the direction of Dr. Marie Rodet, the thirty participants benefited from the expertise of Illia Djadi, an advocacy specialist, for five days rich in debate and ideas for action. 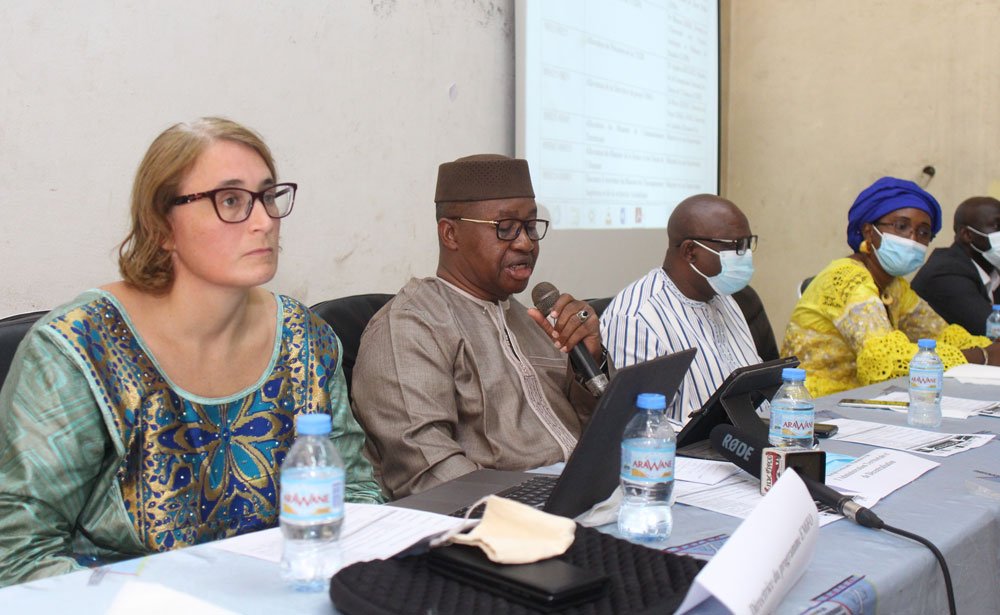 The launch of the workshop brought together representatives of the Ministers of Justice and Human Rights, Territorial Administration and Decentralization, and Higher Education and Scientific Research; the Secretary General of the CNDH; the Vice-Rector of the University of Legal and Political Sciences of Bamako; the representative of the Dean; the partners of the SlaFMig project; professors and students; and workshop participants, including activists and opinion leaders, mayors, Gambana activists, journalists and bloggers.

Participants benefited from the participation and intervention of key actors, such as the President of the Temedt association (partner of the SlaFMig project) and member of the National Council of Transition in Mali, active in the advocacy against this form of slavery. The training was also an opportunity for many activists to meet in person, including those from Kayes, Bamako and the diaspora in France. Among the key personalities of the meeting was the instigator of the anti-slavery movement Gambana and president of the association ARMEPES-France, Mr. Gaye Traoré, who insisted on the idea that the Gambana movement is a struggle for human rights and equality: “It is not a movement of slaves, it is a movement of men and women who militate”.

The training covered many key themes of activism, including the definition of advocacy, the role of the media and artists, the role of the diaspora, the need to involve more women and youth, the role of religious leaders, etc. It was also an opportunity to exchange on current advocacy actions, their strengths and limitations.

As some participants testified, beyond the content of the training, this week in Bamako strengthened the ties between these key actors in the fight against descent-based slavery, most of whom had not been able to meet in person before.