Article in The Conversation: Mali fails to face up to the persistence of slavery (February 2021) 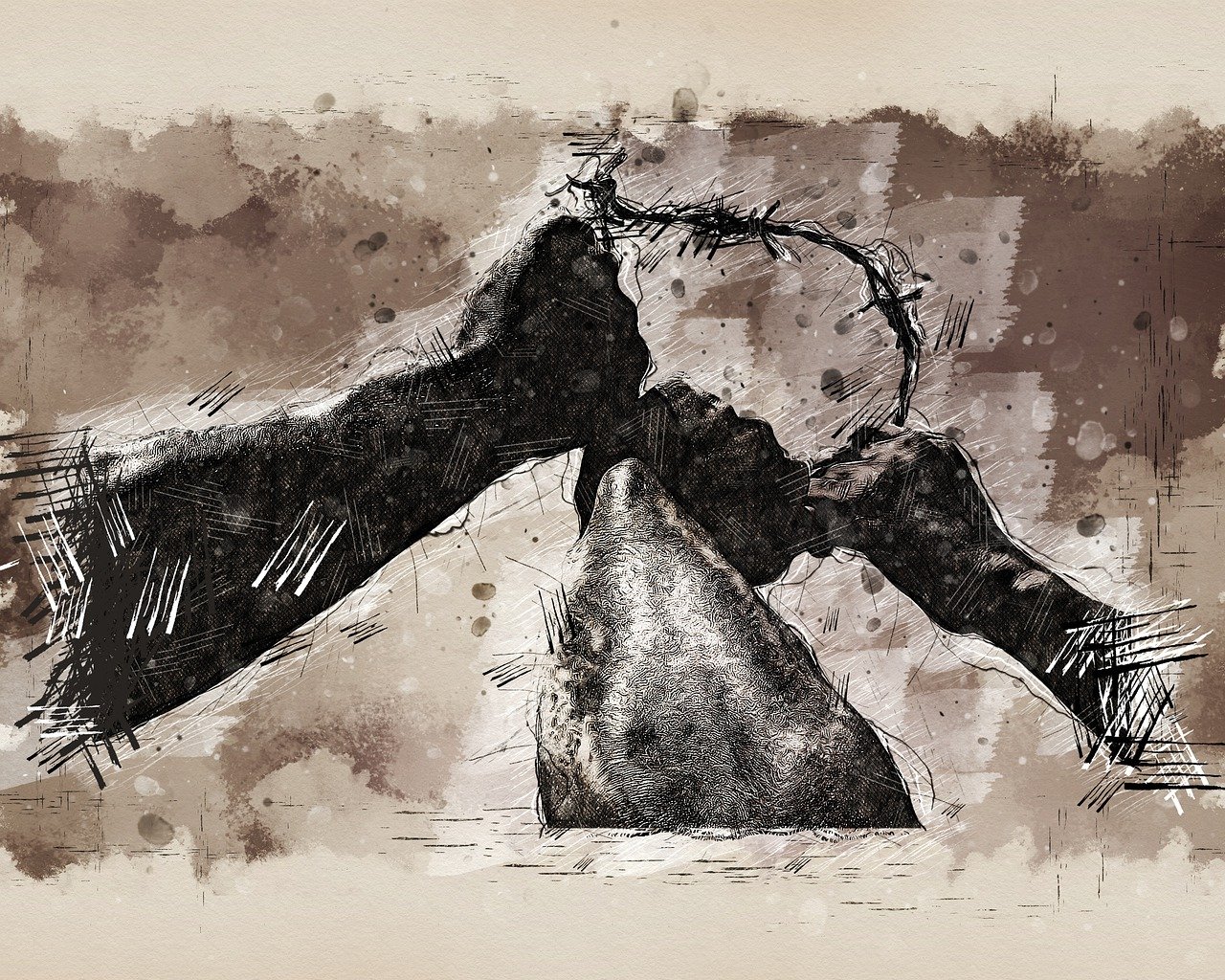 06/03/2021 By SlamfigEmifo No comments yet Mali, Mauritania, Niger, Slavery Sahel

The internal African slave trade was officially abolished in colonial Mali in 1905. But a form of slavery – called “descent-based slavery” – continues today. This is when “slave status” is ascribed to a person, based on their ancestors having allegedly been enslaved by elite slave-owning families.

The practice is most prevalent among Mali’s nomadic Tuareg and Fulani communities in Central and Northern Mali, but exists in every region of Mali. It is also present in other Sahel countries, including Niger, Mauritania, Chad, Sudan, and Senegal.

In 2020 four activists campaigning against the practice were murdered in Kayes, western Mali, leading to large demonstrations.

After the 1905 abolition by the French colonial state, full liberation was slow. The colonial authorities were more focused on controlling populations and recruiting formerly enslaved populations for forced labour. Slave owners adapted to the new legal environment by hiding the practice under the guise of domesticity, fosterage and marriage. As a result, slavery continues to exist today. Victims of descent-based slavery face discrimination and abuse and can be forced to work without pay. If they confront their “owners”, they risk being excluded from accessing basic needs, such as water, land or goods.

Descent-based slavery is unregulated. This makes it difficult to know how many people are affected by it. In 2020 we began a three-year-long action research project to analyse and map the forced displacement of people seeking to escape slavery in Mali’s Kayes region.

Kayes has a long history of slavery; in the 19th century the region was a major transit zone of slave caravans. We want to demonstrate the historical continuities and scale of slavery-related displacements over time in Mali. For instance, since 2018, more than 3,000 people with ascribed “slave status” were forcibly displaced in the Kayes region, partly for their roles in anti-slavery protests. Many were beaten and abused.

Such internal displacements in the West African Sahel are largely overlooked. It is important to study because it will allow policymakers to both prevent and accommodate this migratory flow. It will also help receiving communities to better prepare and be more resilient in the face of sudden incoming families.

The project aims to propose concrete measures to redress this situation and to anticipate, manage and prevent the protracted fugitive displacement of victims.

There is no dedicated law criminalising descent-based slavery in Mali, unlike neighbouring Niger and Mauritania. Because of this lack of a protective legal framework, victims of descent-based slavery often have little choice but to escape to more ‘hospitable’ areas. This displacement is frequently caused by conflict over extreme forms of exclusion or discrimination – in the present and in the past. But such displacements have largely been invisible.

This is a historical trend. Since the French abolished slavery in most of French West Africa in 1905, resistance against slavery has generated waves of displacement. Although some who escaped slavery attempted to return to their original home village, many decided not to and settled elsewhere.

Indeed, resistance to slavery and escaping from its systematic violence led to the foundation of independent communities but also generated migration into the city and neighbouring countries such as Senegal. It has been largely ignored and silenced.

Today, those ascribed with “slave status” and their allies continue to protest their treatment and disenfranchisement from society. They have created international networks, such as the Ganbanaxuun Fedde Armepes, which is actively supported by the diaspora. They use social media extensively and the issue has been taken up by the Malian blogging community, which launched the “Mali without slaves” campaign #MaliSansEsclaves.

Yet, the current ruling elite and supporters of Malian historical social hierarchies have mostly responded with violence. They attack and in some cases murder those who speak out in opposition to the discrimination against the descendants of slaves. This provokes the forced displacement of hundreds of families.

These forcibly displaced groups, mostly women and children, are some of the poorest and the most vulnerable populations in the Sahel.

The Malian authorities continue to refuse to acknowledge there are still victims of slavery in the country and claim instead that victims are not slaves but participants in ‘traditional’ practices that should be respected.

Yet, Mali is a signatory to various international and domestic conventions against slavery and trafficking and which provide – among other rights – for the right to life and liberty.

Since 2012 a coalition of Malian human rights organisations has been advocating for the passage of a law criminalising descent-based slavery. But its promulgation was subsumed by other crisis agendas.

The government appears unable or unwilling to address slavery. It is a silenced and taboo legacy that is shameful to address in the open because it risks delegitimising many of the current ruling elites who have turned a blind eye to cover-ups of these practices.

As long as descent-based slavery is not criminalised in Mali, prosecuting abuses against those with ascribed “slave status” will prove very difficult. Especially because Mali’s justice system remains highly dysfunctional and prone to corruption.

We propose concrete measures to redress this long-term crisis by training legal professionals and advocating for the passage of a law that criminalises descent-based slavery. We also advocate for informing local and national governments on how to efficiently manage protracted displacements of victims of descent-based slavery.

Marie Rodet: Reader in the History of Africa, SOAS, University of London

Leah Durst-Lee, currently working as a research intern at the University of Copenhagen on protracted rural displacements, contributed to the writing of this article.