The project is a collaboration between SOAS, University of London (United Kingdom), the University of Copenhagen (Denmark), the LERDDL research center of the Faculty of Legal and Political Sciences of Bamako (Mali) and the associations Donkosira and Temedt.

The project’s research team has a unique combination of expertise in African history, law, social anthropology and political science. 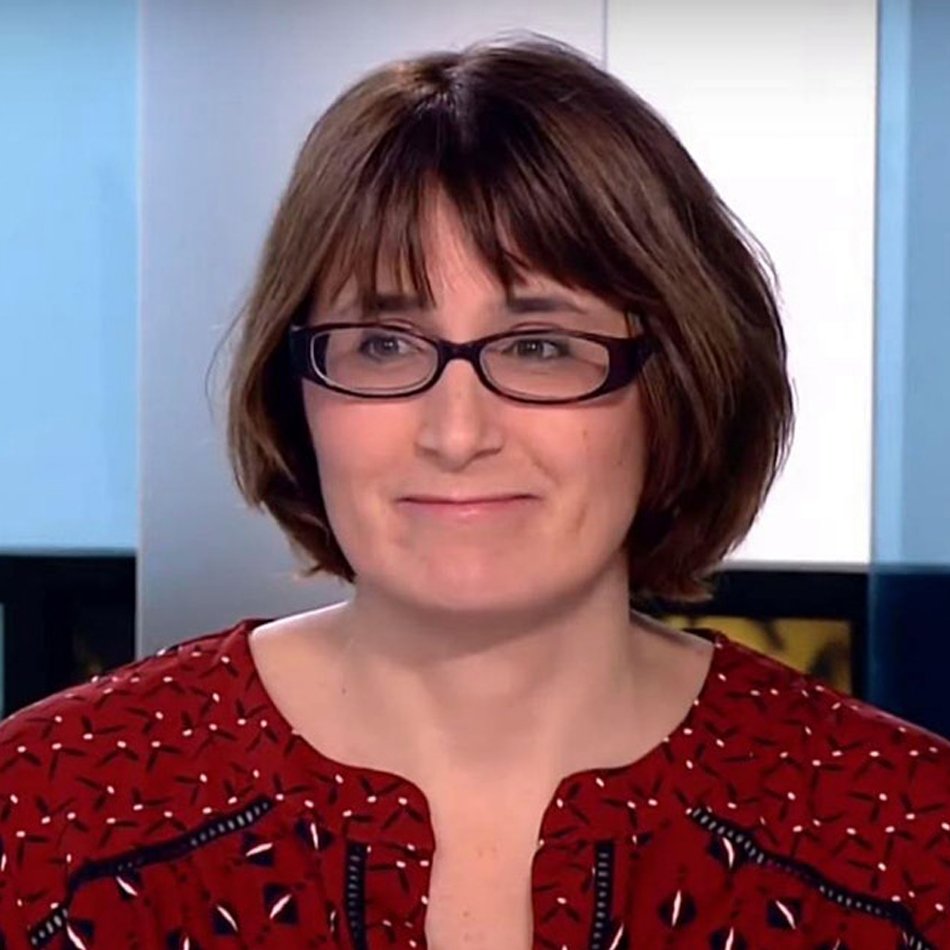 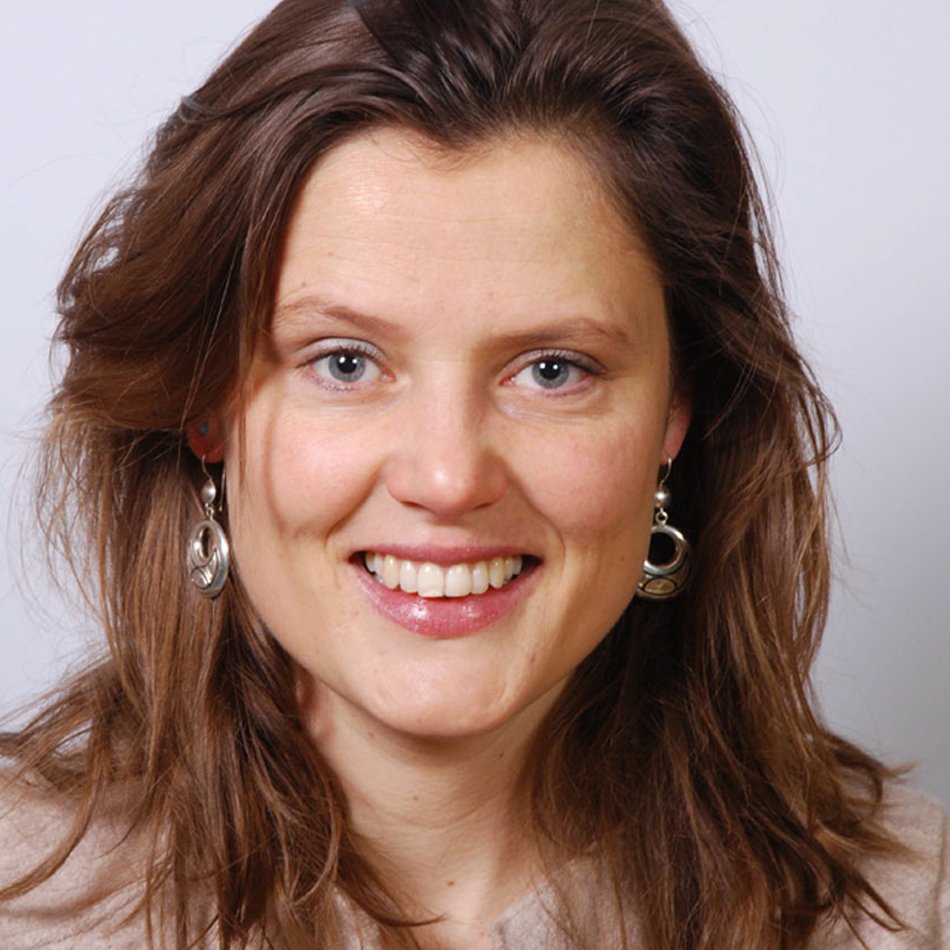 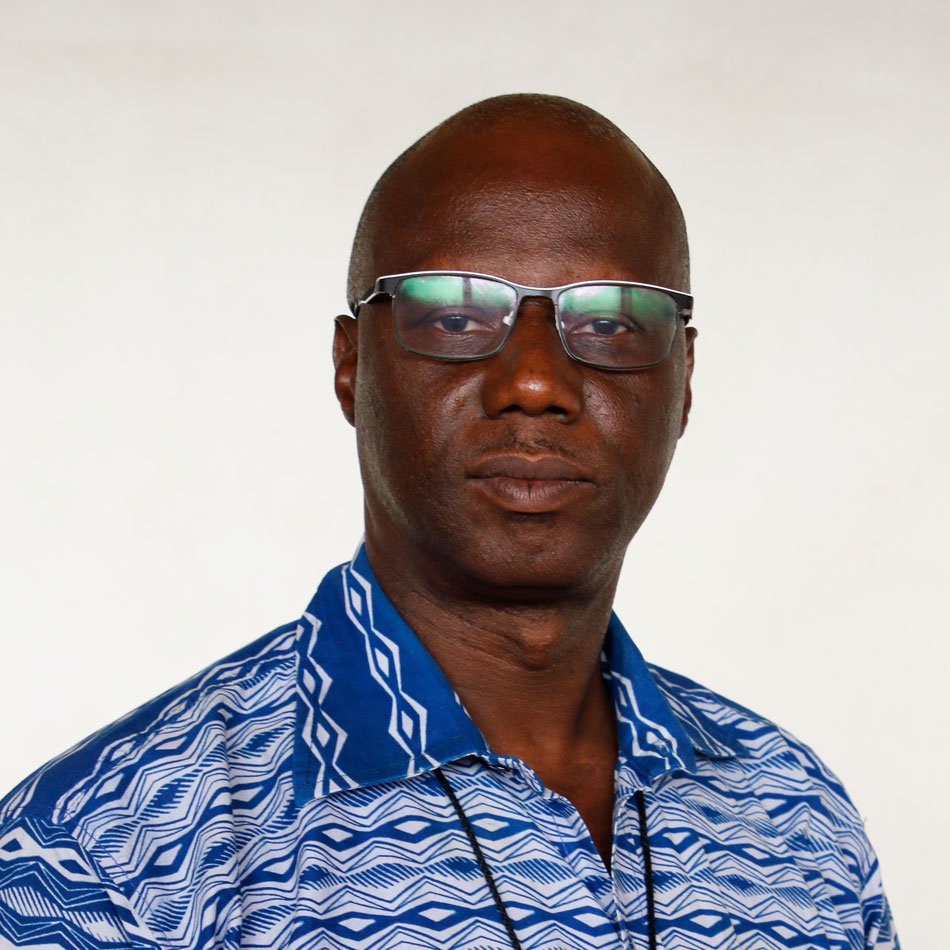 International co-researcher, Bakary Camara, is the Dean of the Faculty of Public Law in Bamako and an expert on land rights in Mali… 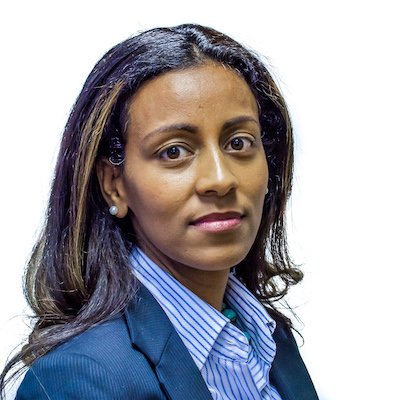 Our London-based project coordinator, who has extensive experience in both the private and public sectors, coordinates the international partnership… 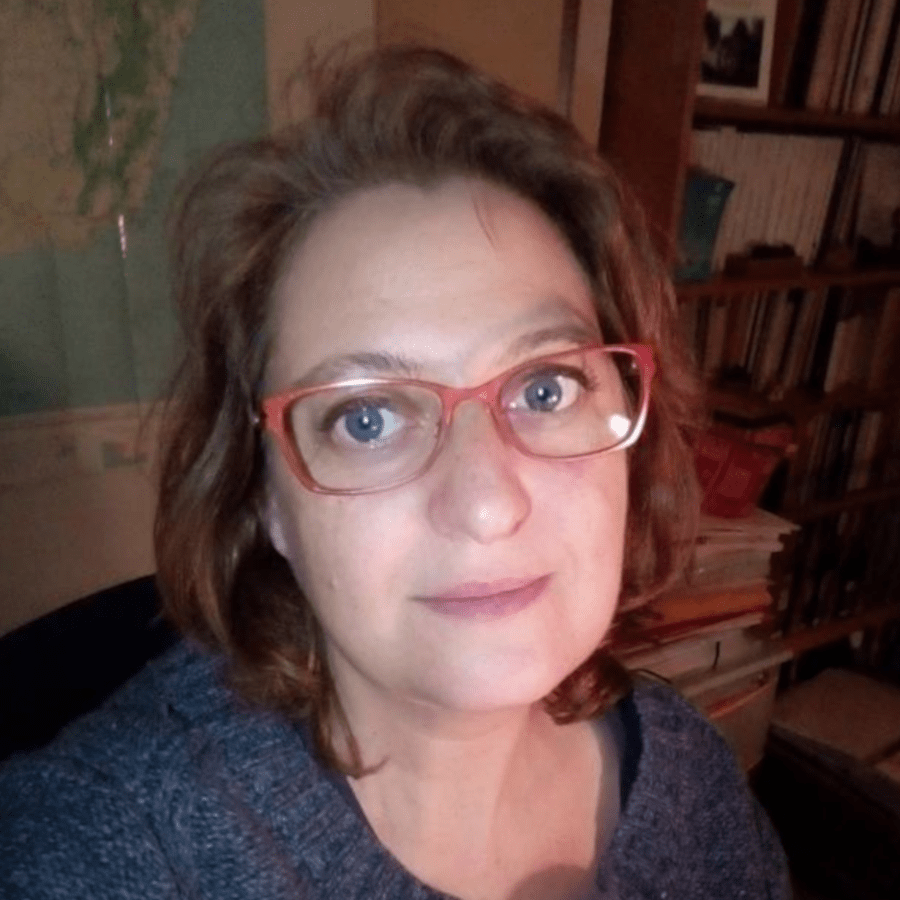 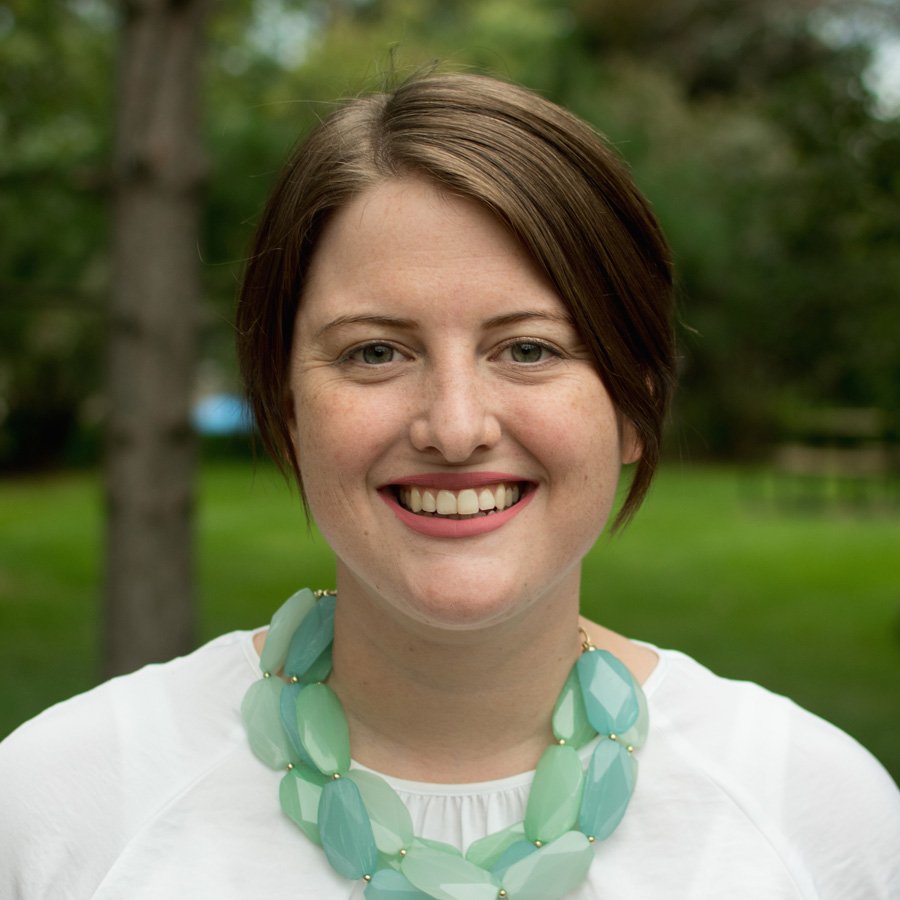 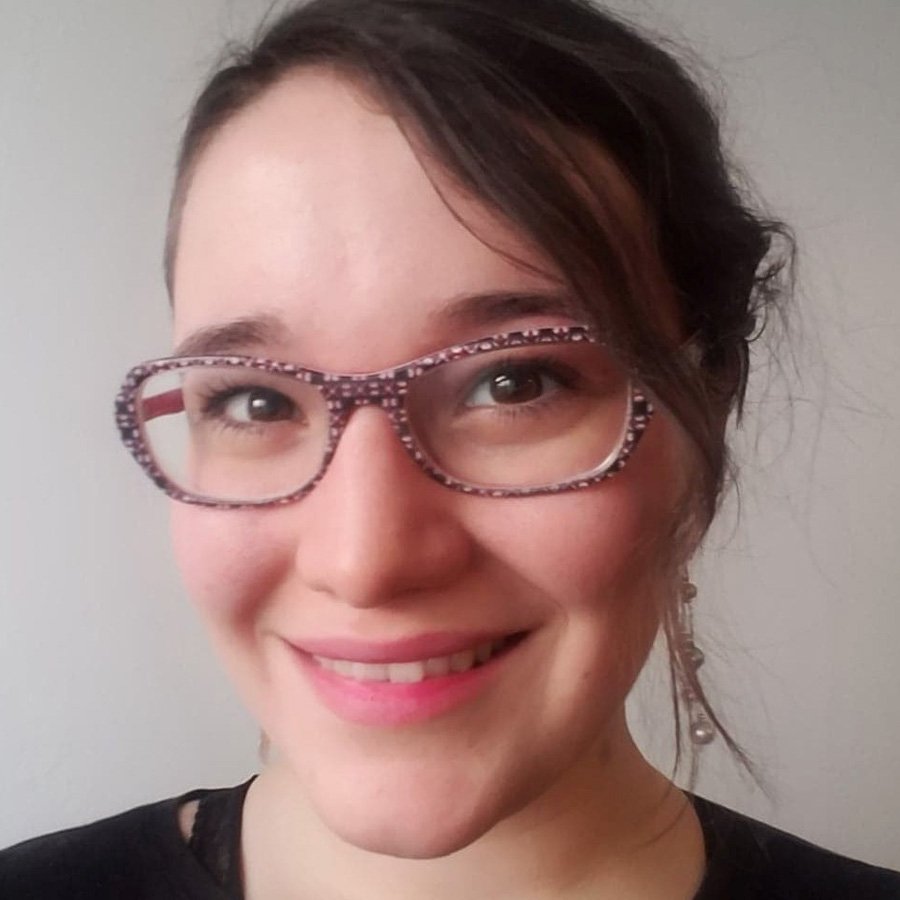 Aline Desdevises, a master’s student in International Relations at Sciences Po Rennes, is an intern for the SlaFMig project from mid-April to the end of October 2021… 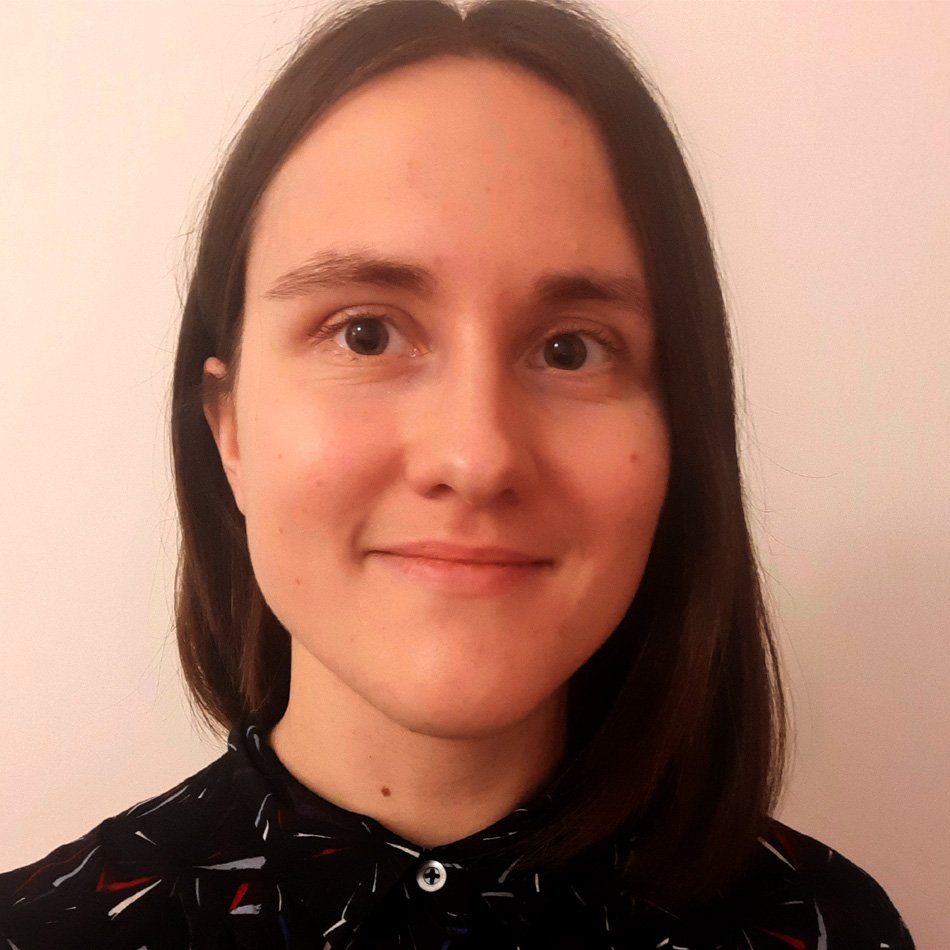 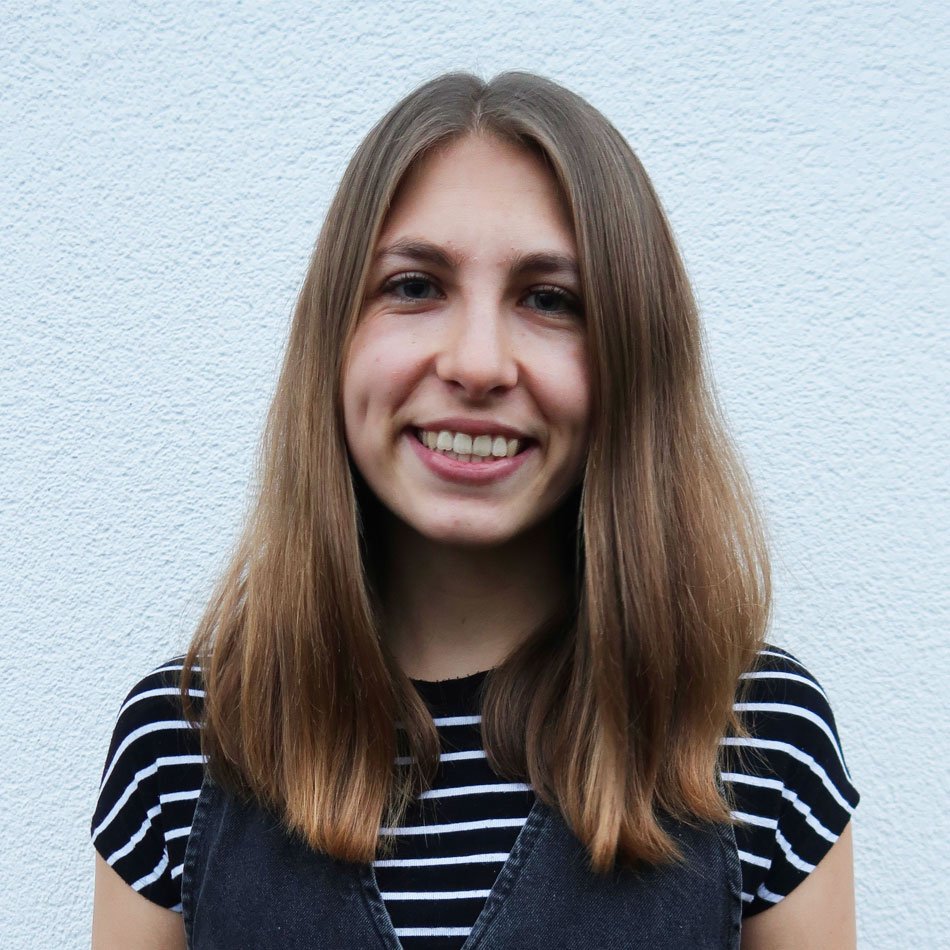 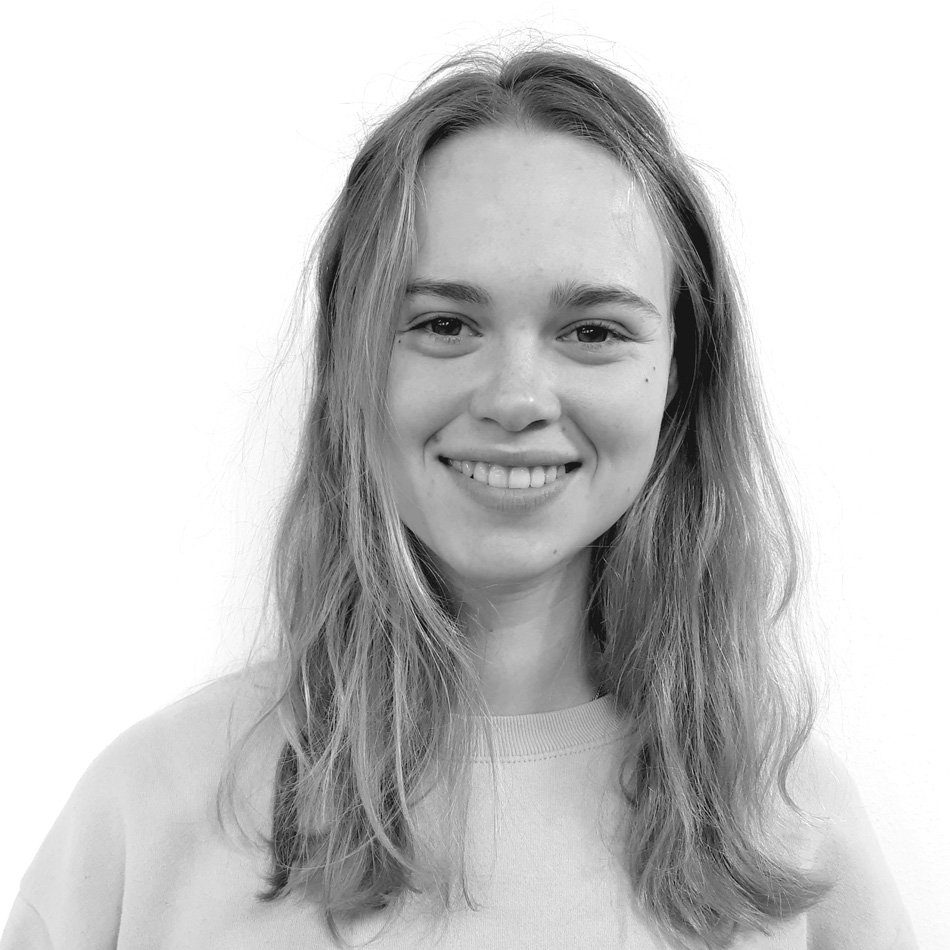 DONKOSIRA is a Malian NGO whose main objective is to collect and disseminate local knowledge and regional cultures of West Africa using new information technologies (www.donkosira.org). It is responsible for the SlaFMig program’s awareness-raising activities in the school and community settings. 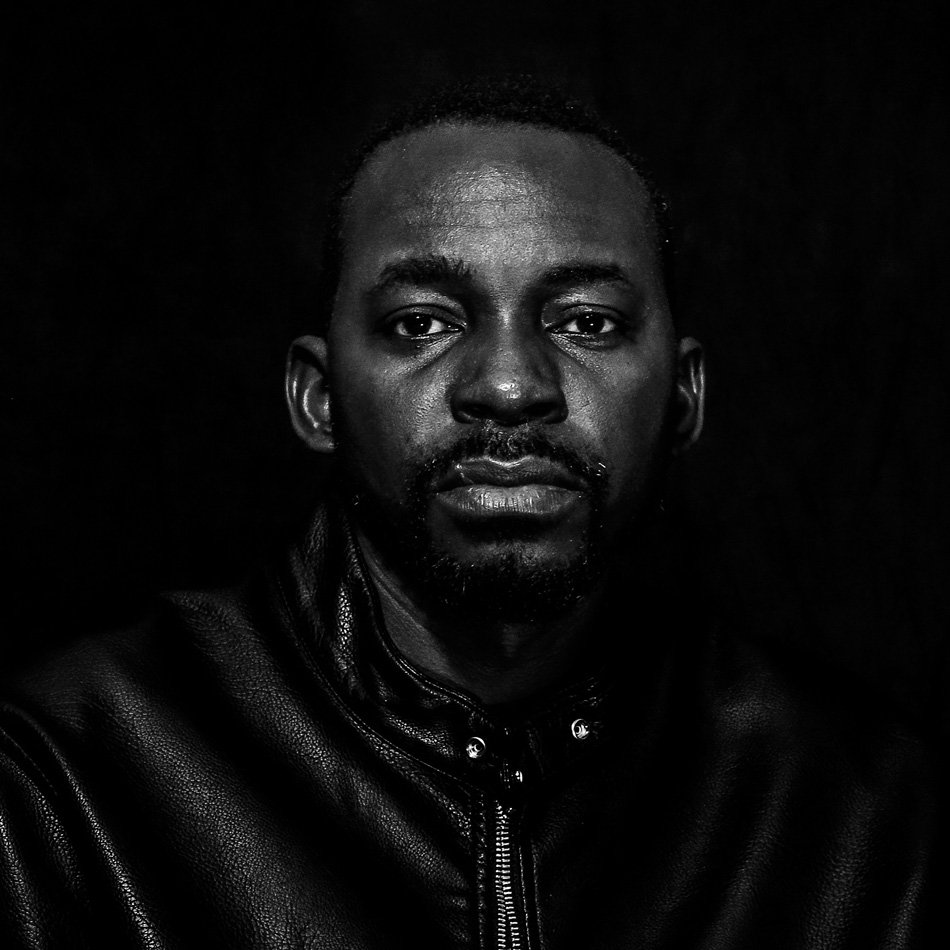 Moussa KALAPO is a plastic artist based in Bamako, Mali. He is mainly distinguished by his work in photography and video production… 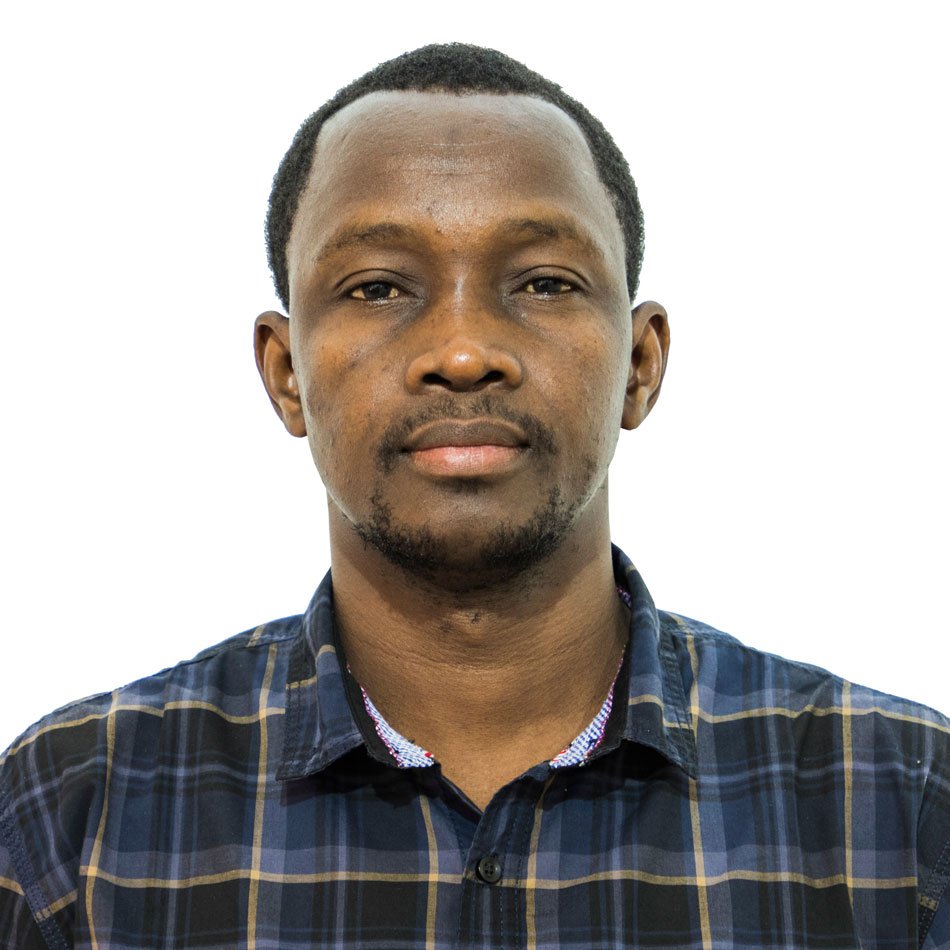 Mamadou Sène Cissé is the general secretary of the Donkosira association… 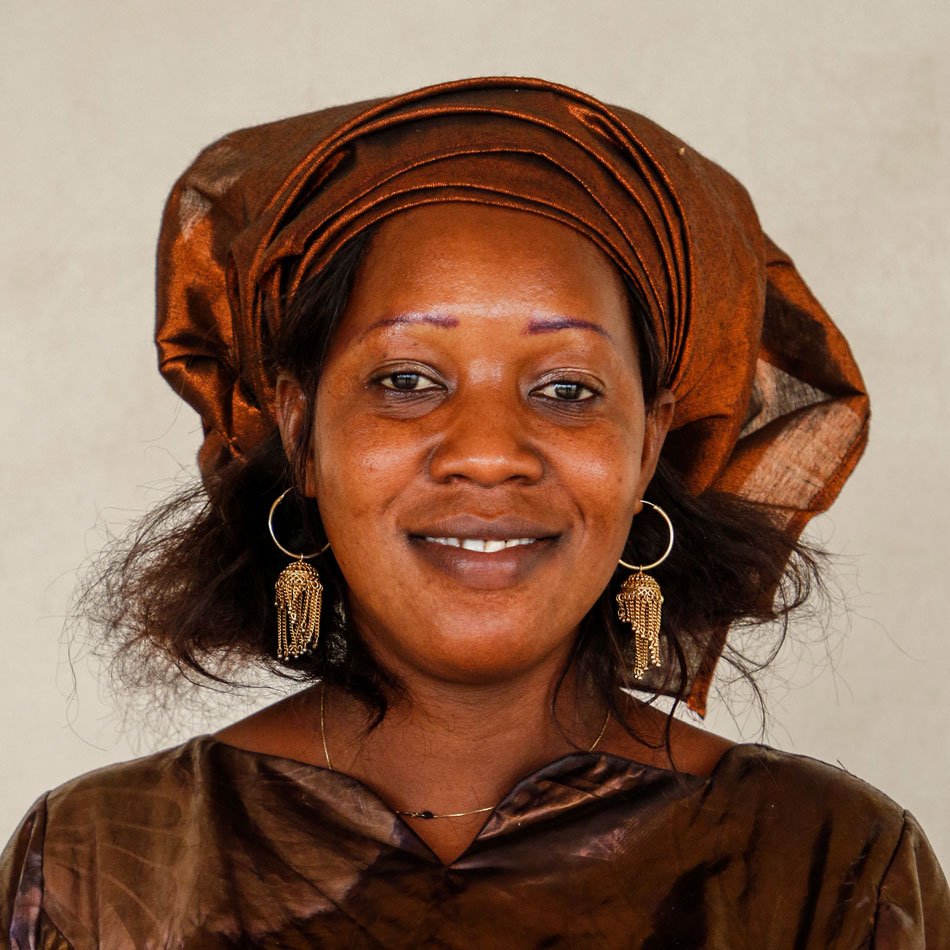 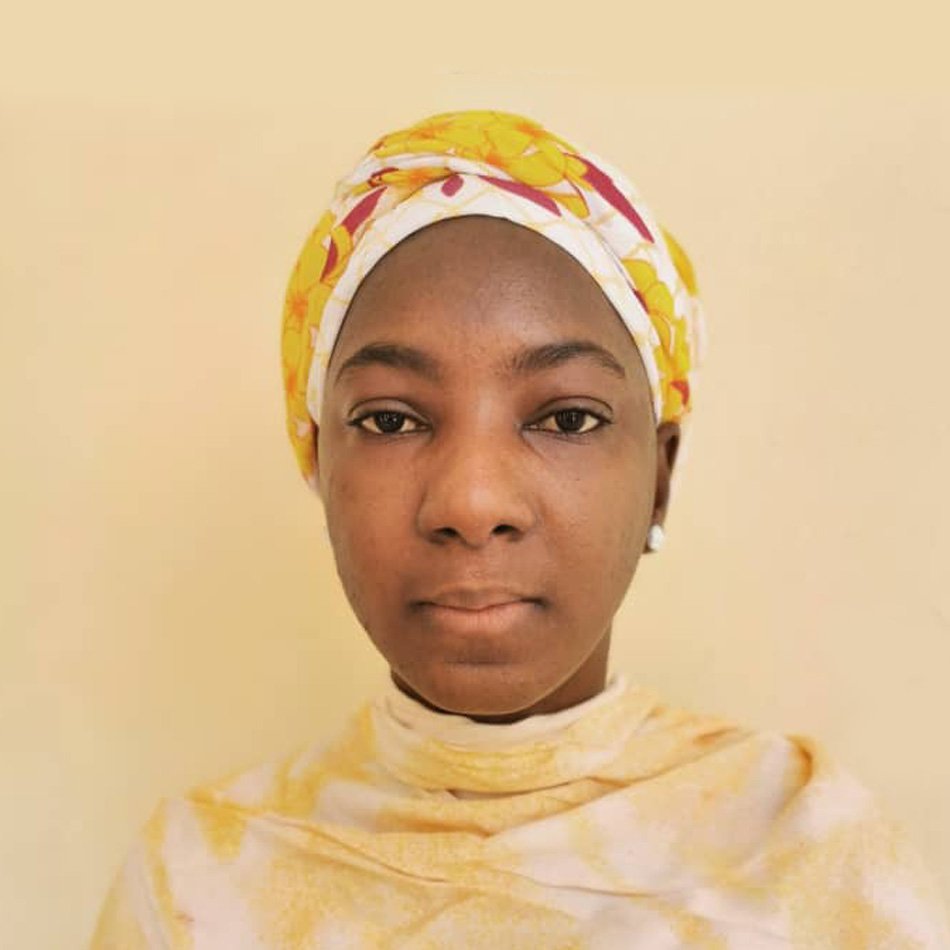 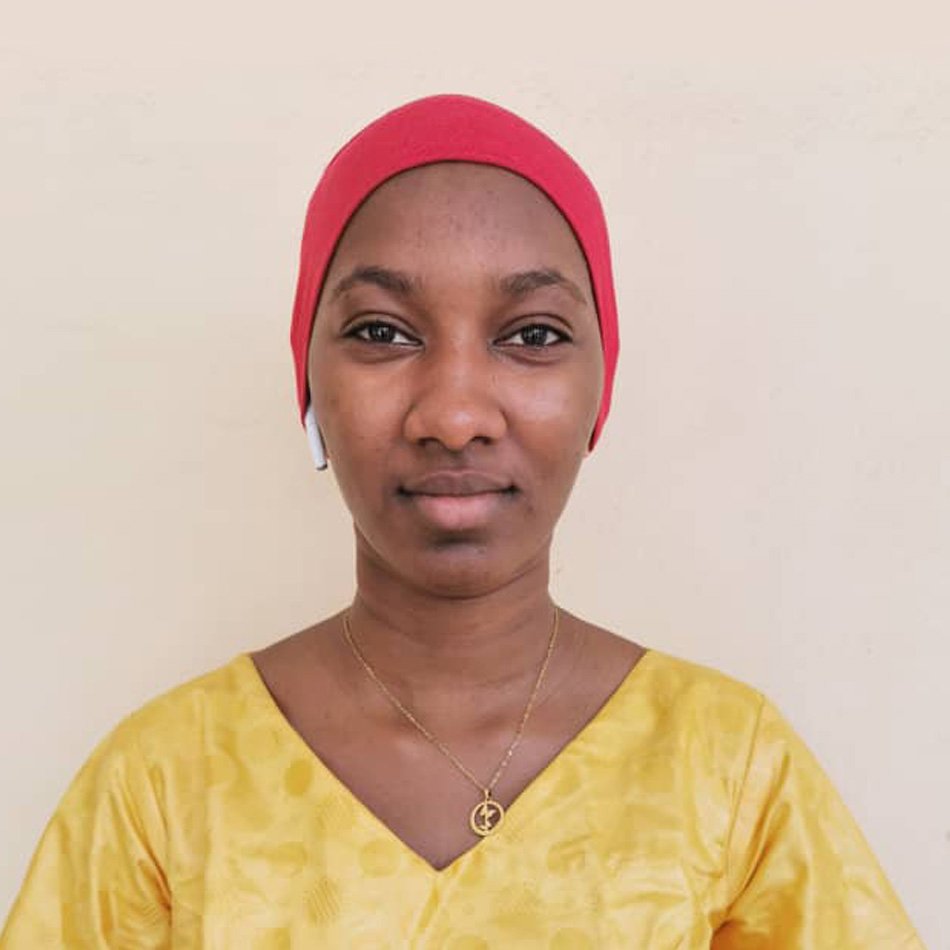 Assa Waly Diakité is a Sales Marketing Manager with a degree in marketing and sales. He also has training in leadership… 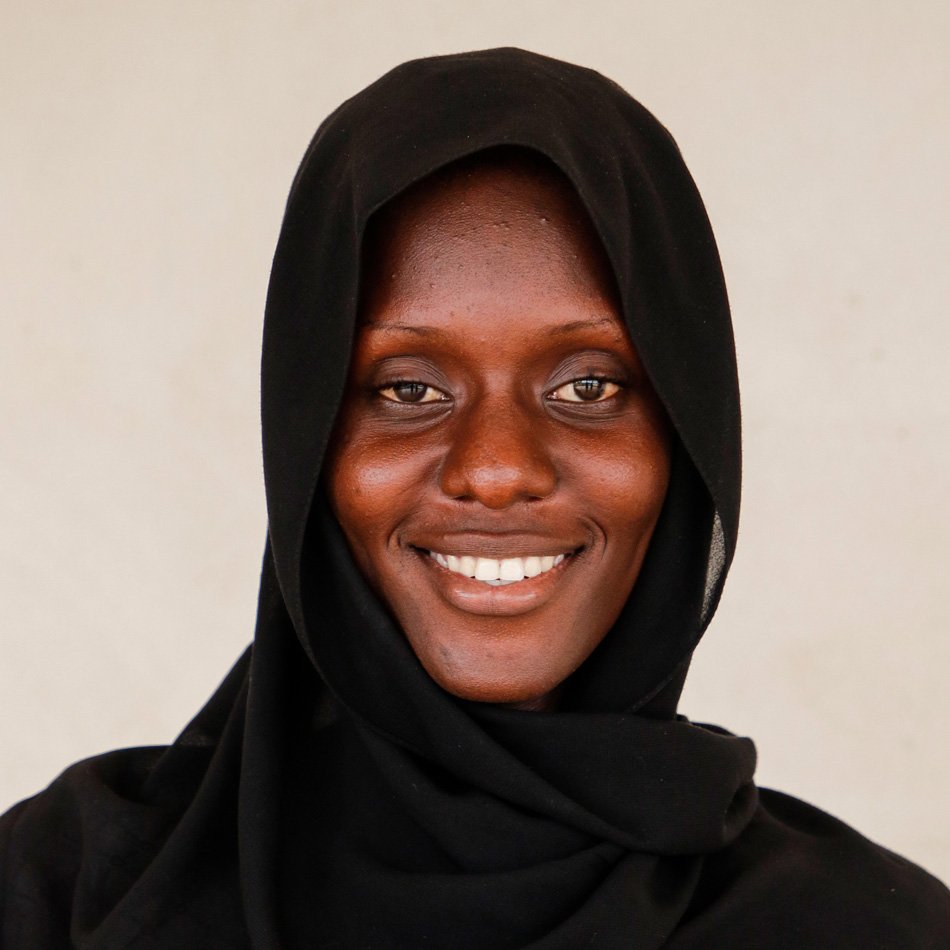 TEMEDT is a non-profit organization and Mali’s leading anti-slavery NGO working to consolidate peace, democracy and human rights in Mali. It plays a significant role in civil society actions to establish peace, stability, and social cohesion in the country and ensure that eradicating slavery remains a top priority. Temedt is particularly committed to facilitating the participation of populations socially considered “slaves” in Mali’s decision-making processes (including political negotiations). The organization advocates for increased awareness and a better understanding of the injustice suffered by these populations and perpetuated by key actors such as the government, the diplomatic sphere, the media, religious leaders, and customary leaders.