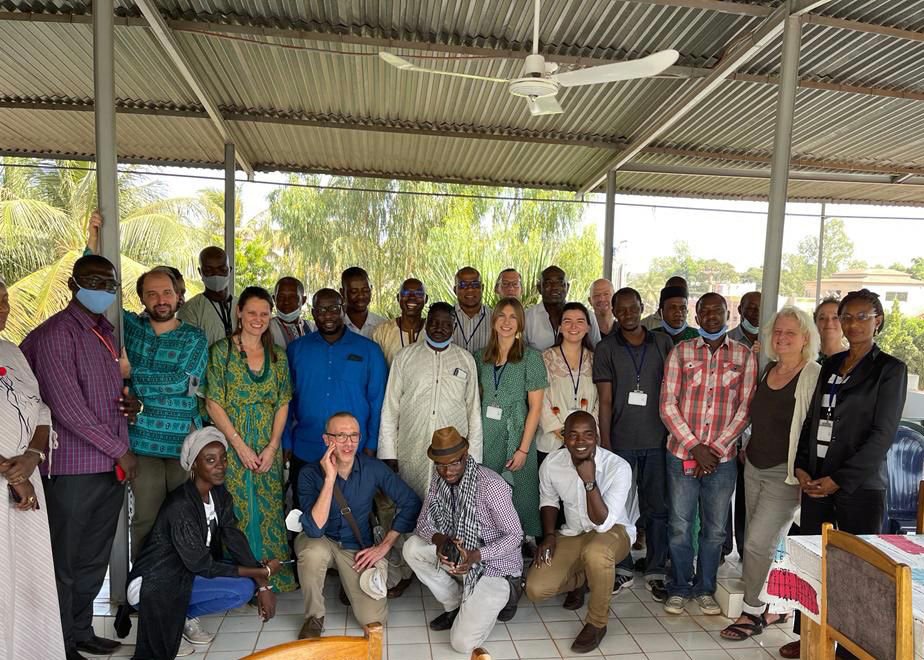 From December 1-4, the workshop “Mobility, Mobilisation and Displacement in ‘post-slavery’ West-Africa” took place in Bamako, Mali. Organised by Lotte Pelckmans (SlaFMig / University of Copenhagen) and Paolo Gaibazzi (University of Bayreuth) through the research center Point Sud, different actors came together to exchange and discuss the topics of mobility, descent-based slavery and its repercussions in different countries and contexts. More specifically, but not exclusively, the workshop focused on the Ganbana movement and its mobilizations in different west African countries over the past 5 years. 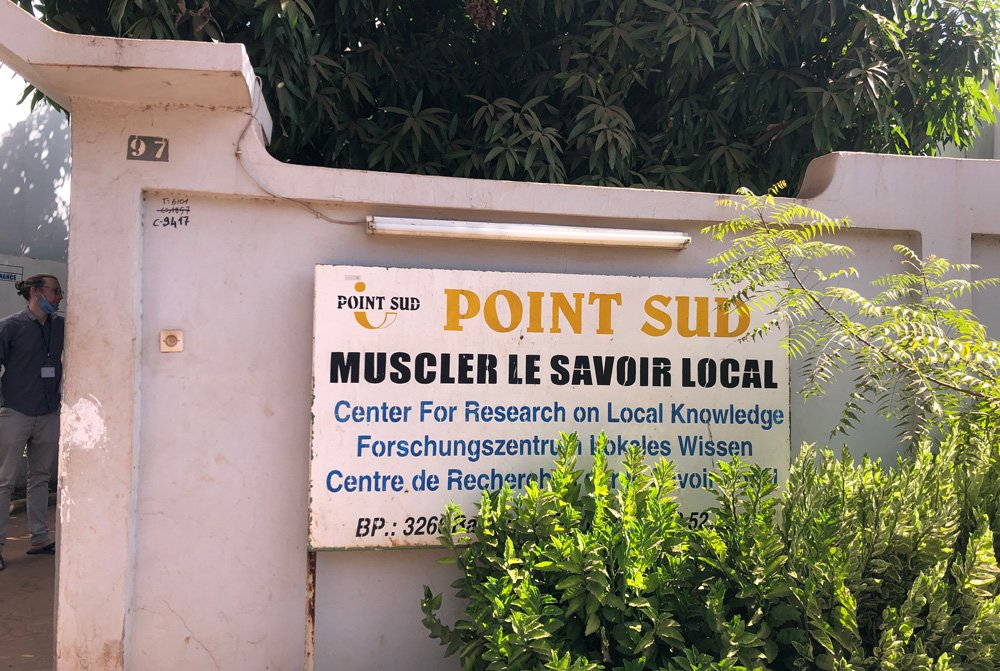 As this workshop was supposed to take place one year ago and had to be postponed due to the Corona pandemic, a zoom workshop was organized in December 2020 to start exchanges on the topic. Now, a year later, it was fortunately allowed and possible for researchers, activists and journalists to come together in a hybrid setting, with most of them (about 25 people) gathering physically in Bamako.

The first three days were composed of presentations followed by Q&A sessions and discussion rounds around the topics of ‘Perspectives on Ganbana’, ‘Crisis, displacement and exile’, and ‘Anti-Slavery Mobilizations’. Some technical issues on the first day could be quickly resolved, so that people on zoom could participate in the sessions as well. Often, the presentations opened up exchanges on different research/activist experiences that occasionally developed into more heated discussions. 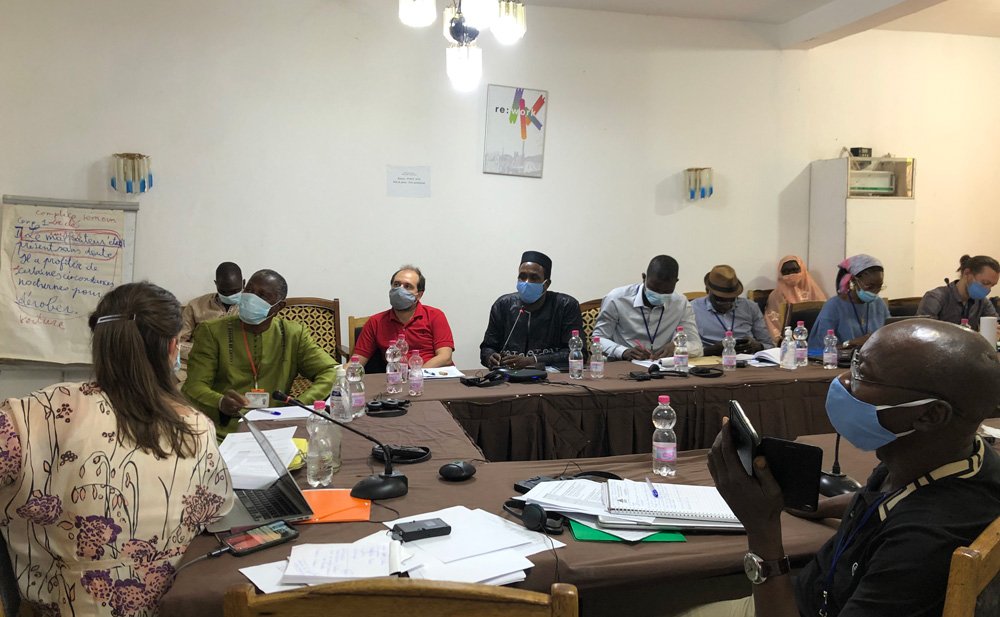 In between and after the sessions, delicious food was served and thanks to the great organization by Issa Fofana at Point Sud, cultural activities were offered as well. One dinner was accompanied by Kora music and another afternoon was spent in the National Museum of Mali with a following sunset stroll in the National Park. 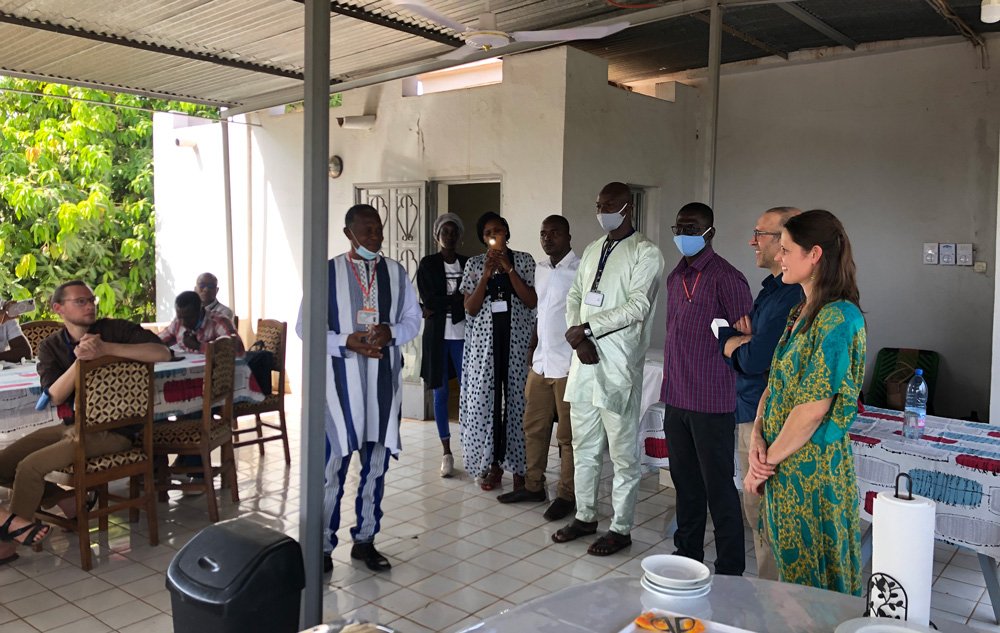 The last day of the workshop consisted of group discussions about how the generated knowledge could be channeled through the workshop and its network and how the exchange could be kept going after the end of the workshop. The participants concluded with different recommendations and key factors that need to be taken into account when dealing with descent-based slavery in West Africa, among others:

All in all, the workshop was a full success sparking new discussions, broadening the network between researchers, activists, journalists and civil society actors working on topics around anti-slavery activism and Ganbana.